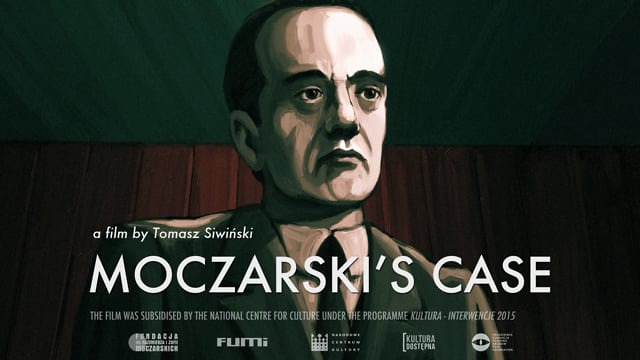 It is the story of Kazimierz Moczarski - a famous Polish journalist, a resistance officer  in occupied Poland during WW2, author of a book called Conversations with an Executioner.
The film in a metaphorical way tells the story of his life and his encounter with a Nazi general - Jürgen Stroop, the liquidator of the Warsaw Ghetto. 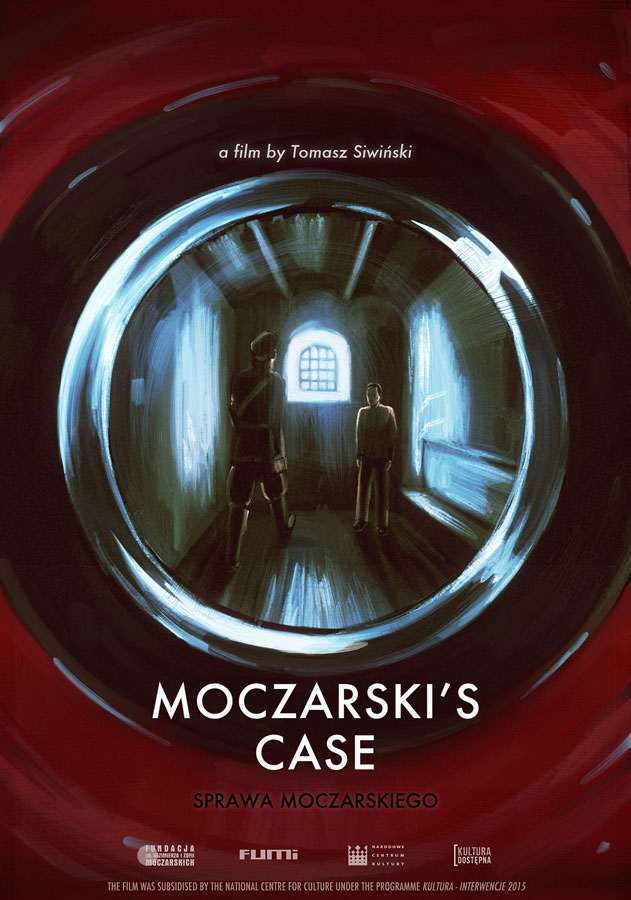 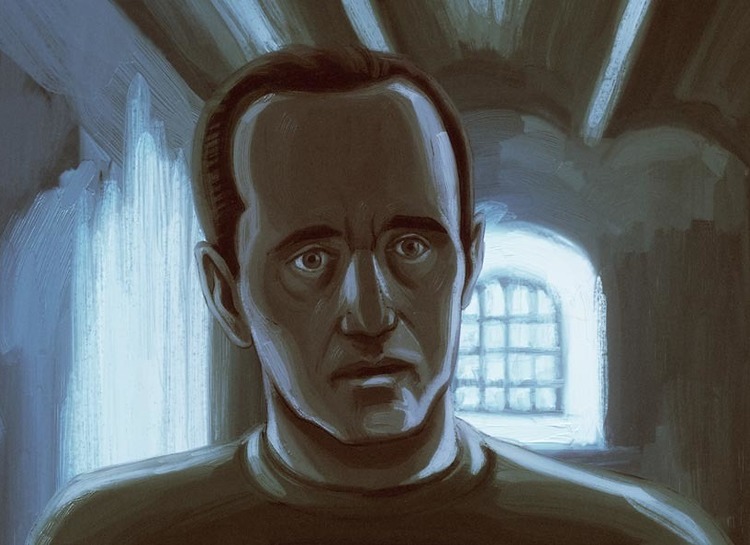 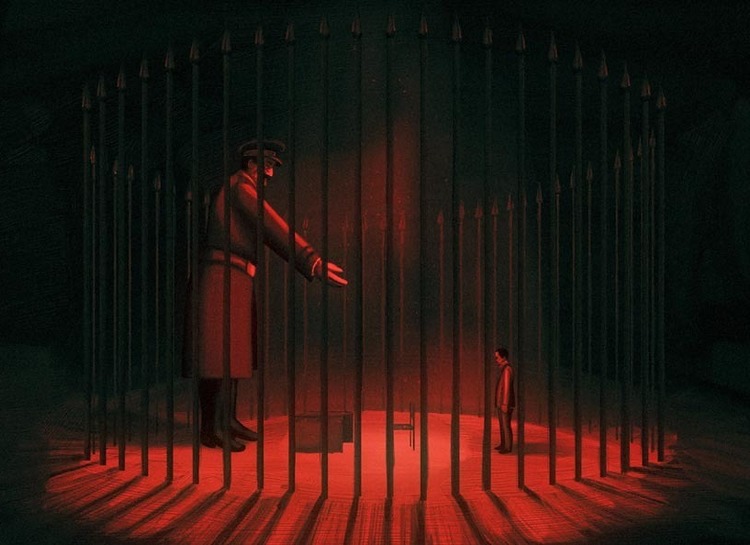 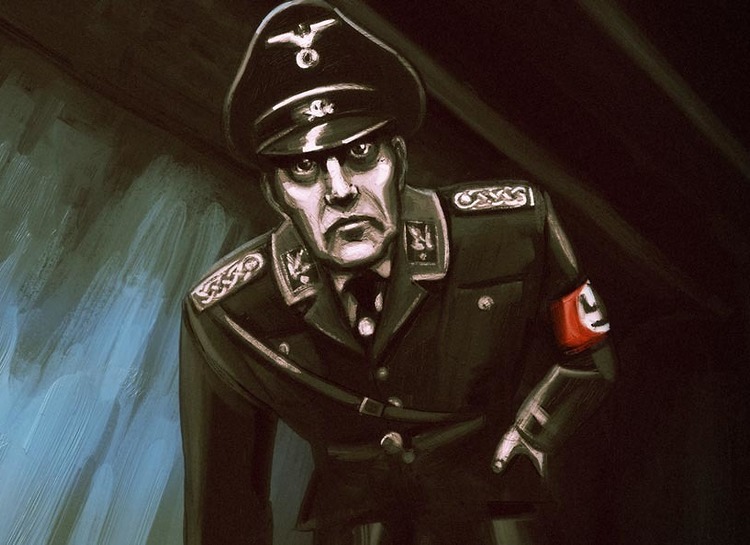 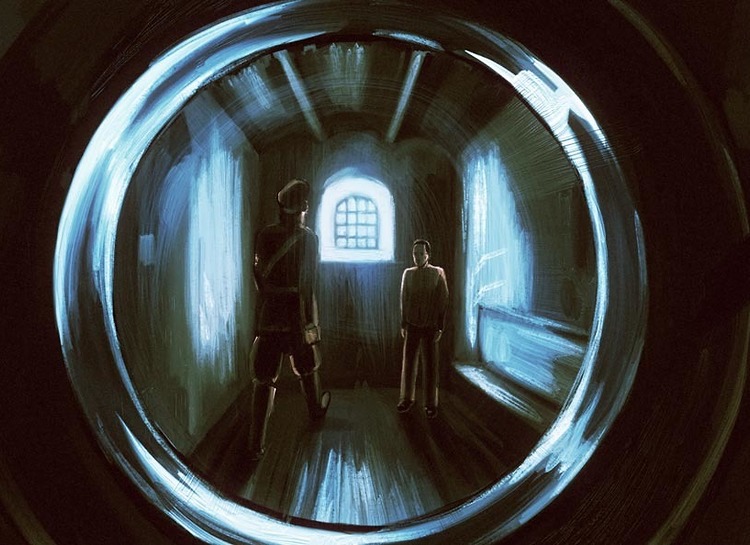 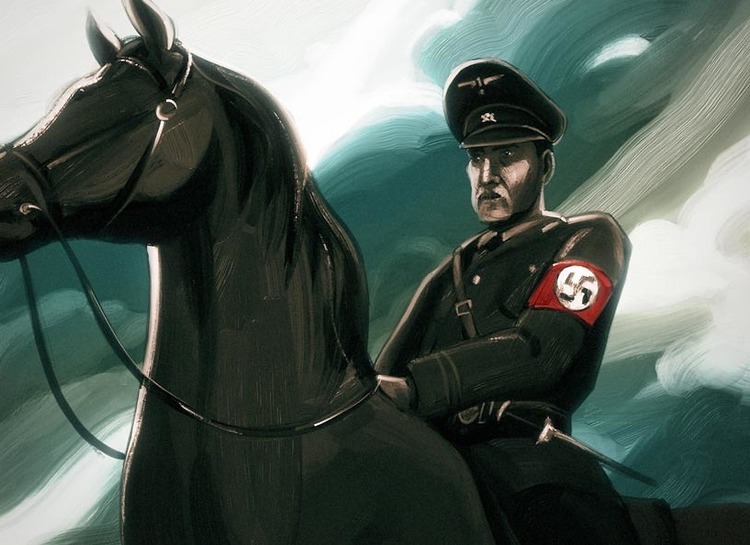 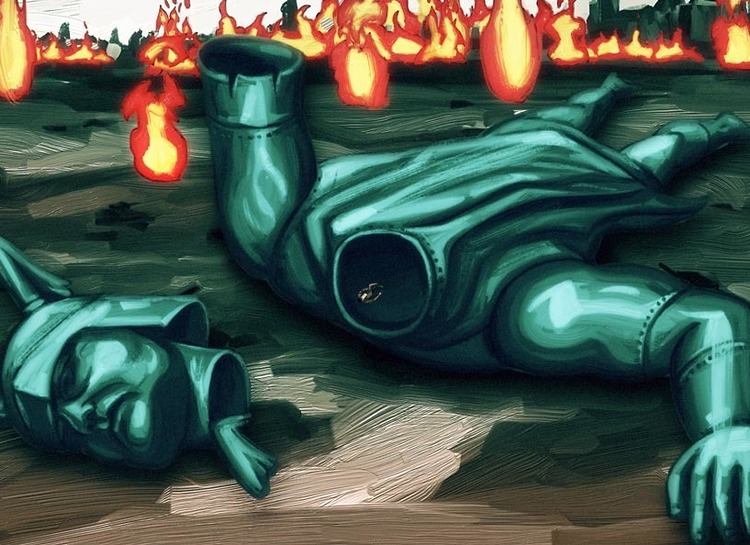 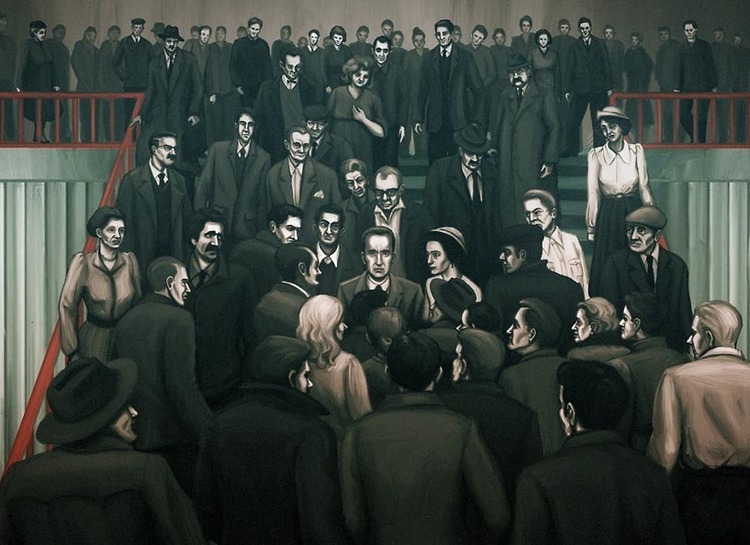