"A Blue Room" in Cannes

I am happy to announce that "A Blue Room" will have it's premiere on the upcoming Cannes Film Festival. The film will be presented on the Critics' Week (La Semaine de la Critique) section.

The selection committee for short film is composed by the French film critics: Fabien Gaffez (Coordinator), Pierre-Simon Gutman and Iris Brey. As part of La Semaine de la Critique’s competition, the film will compete for two Prizes: the Sony CineAlta Discovery Prize and the Canal+ Award.

La Semaine de la Critique will organise also reruns in some cities in France and abroad.

Along with the text you can find the official film trailer and an interview done in Cannes. 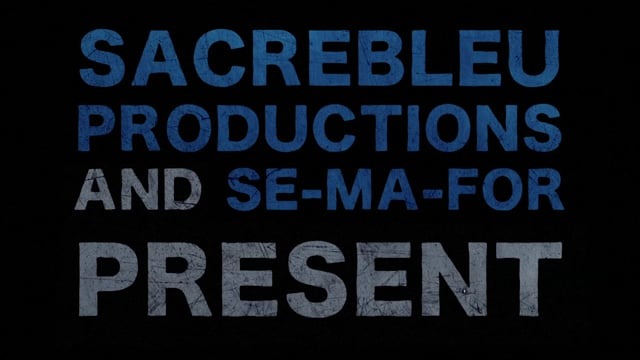 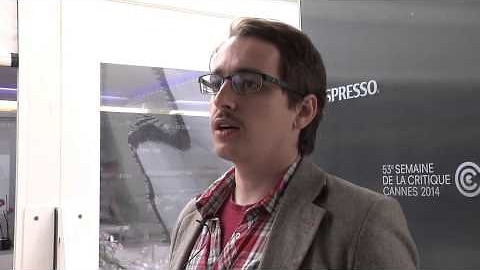