Tomasz Siwiński (born 1982) is an animation director specializing in painting technique. The recurrent element in his works is the struggle of a man and the surrounding matter with the unpredictable element of chaos. He is interested in disruptions and hazardous metamorphoses of reality.

He graduated from Academy of Fine Arts in Krakow (Poland) where he studied Painting and Animation lectured by Jerzy Kucia. In 2014 he directed a short film A Blue Room. It had the world premiere at the Cannes Film Festival. Also received awards at Curtas Vila do Conde (Portugal), Krakow Film Festival (Poland) and many others. In addition to his original films, he also makes documentary animations, such as Moczarski’s Case (Vimeo Staff Pick).

Siwiński is a member of the international association of animators ASIFA and The Polish Filmmakers Association. 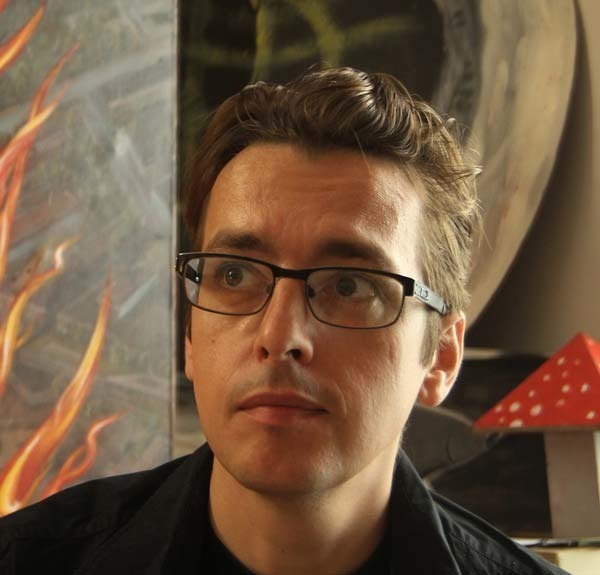