We have finished work on my new short film. The title of the film is "A Blue Room" and it tells the story of a man who wakes up in a room from which he can't escape. It is entirely animated in painting technique. The film is a French-Polish co-production - produced by Sacrebleu Productions and Se-ma-for. I would like to thank all the people who have made a contribution to the process of creating the film.

The premiere is announced for 2014. I'll keep you informed when this happens. 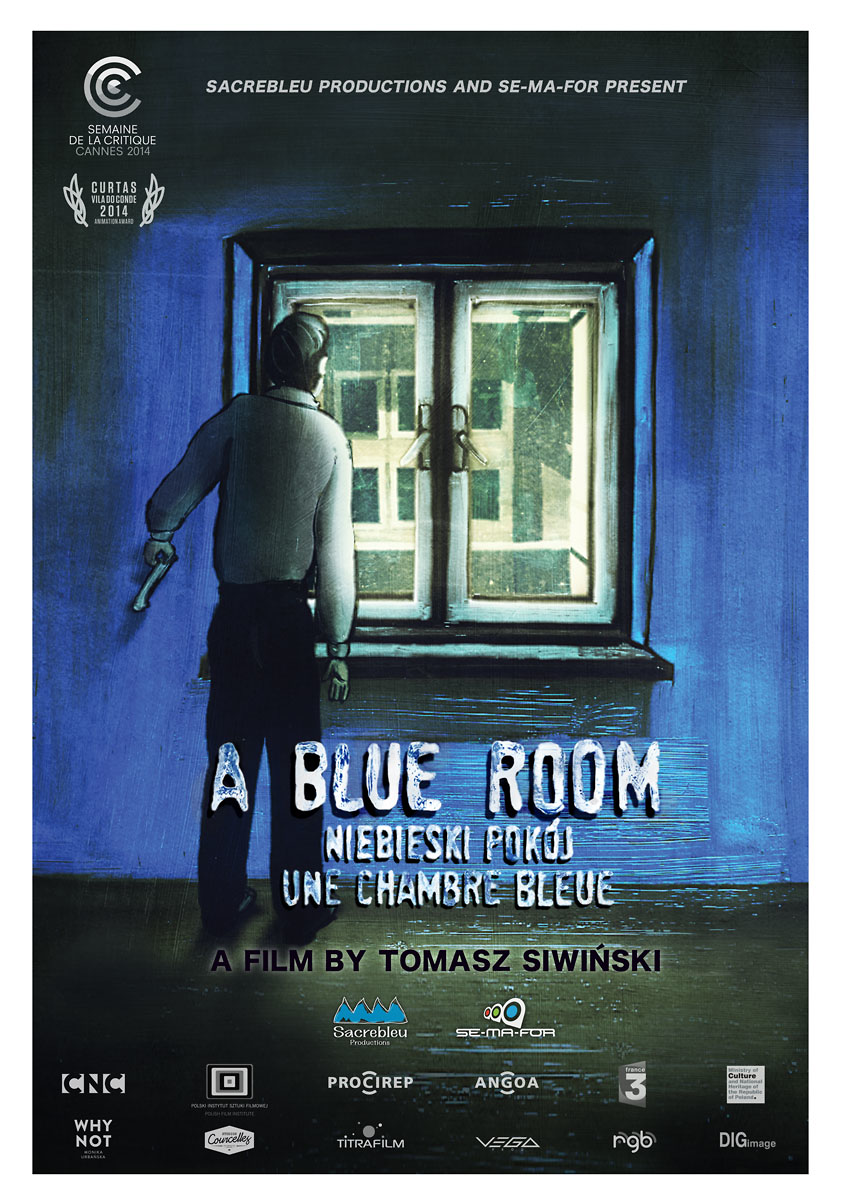 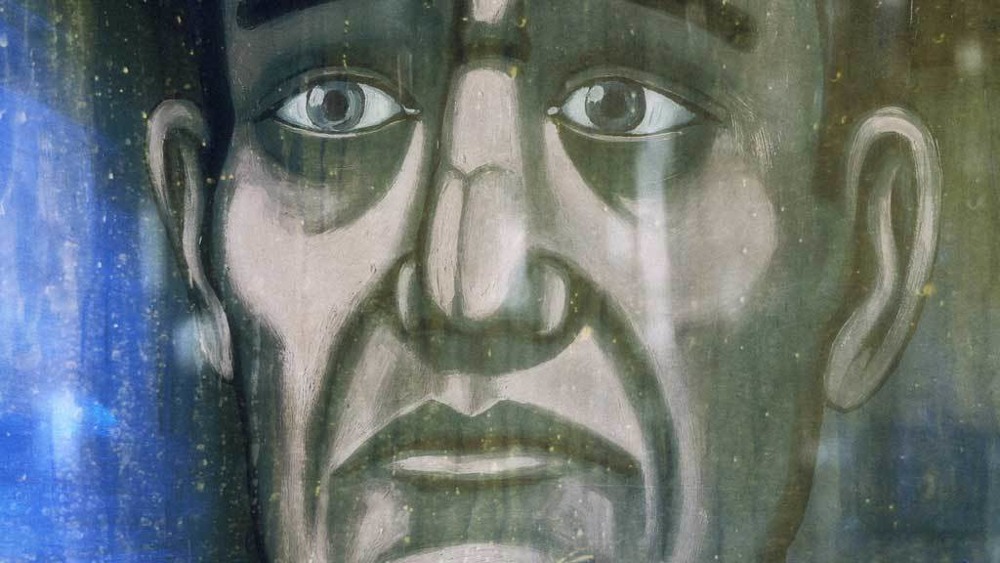 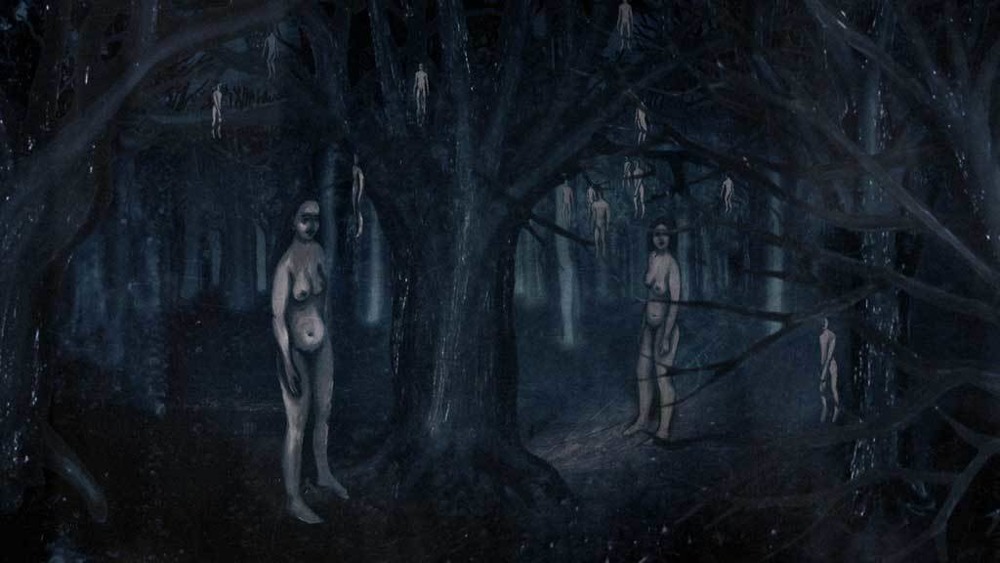 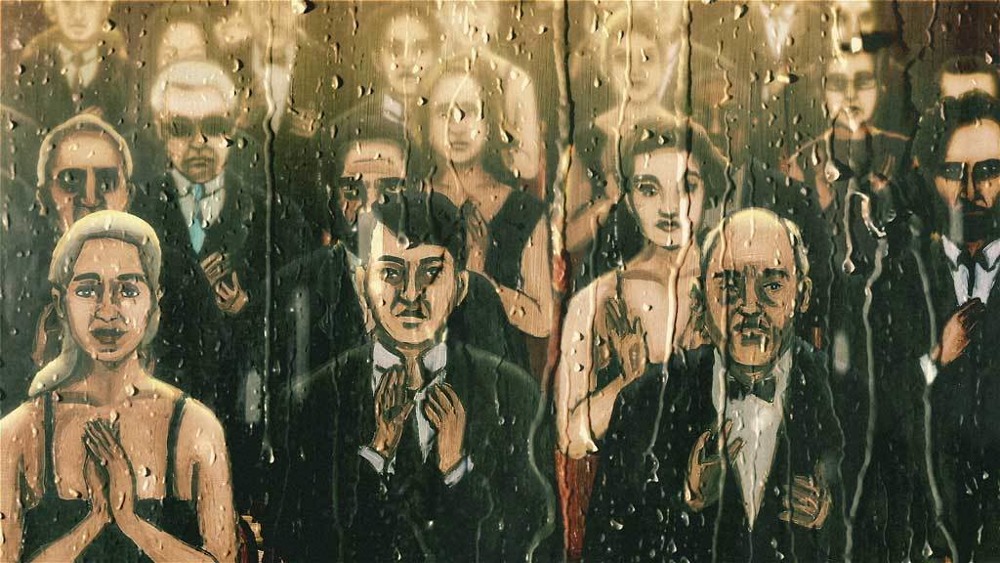 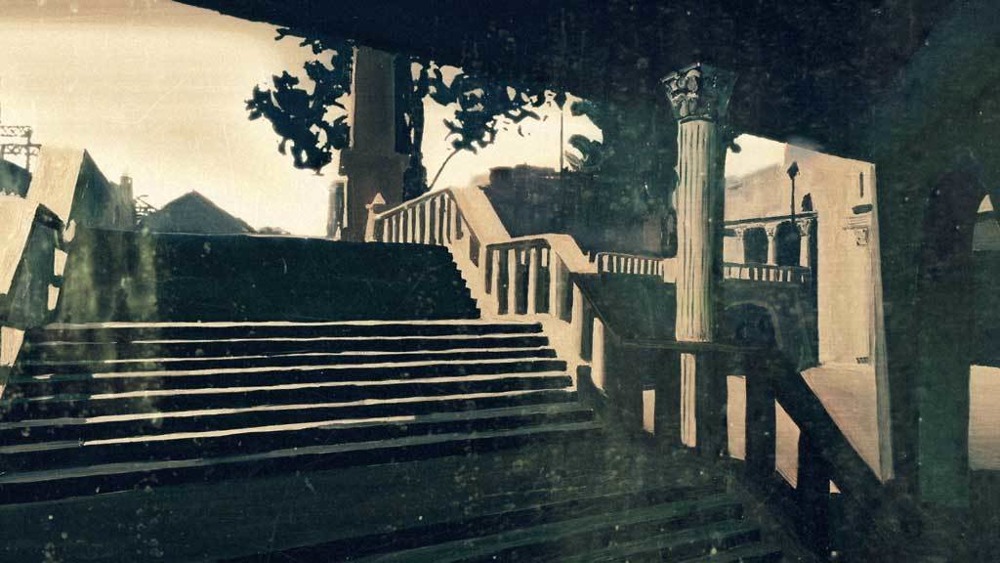 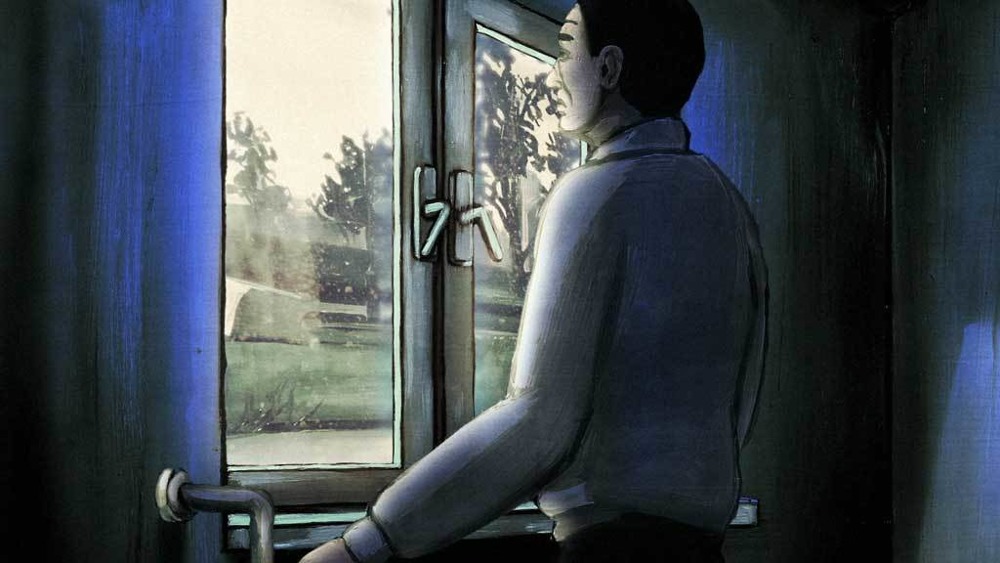 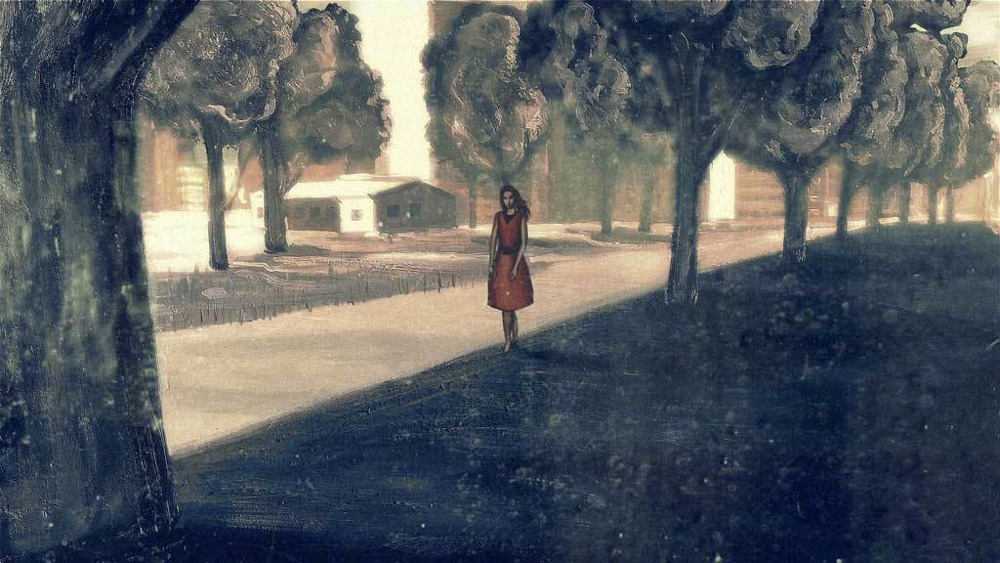 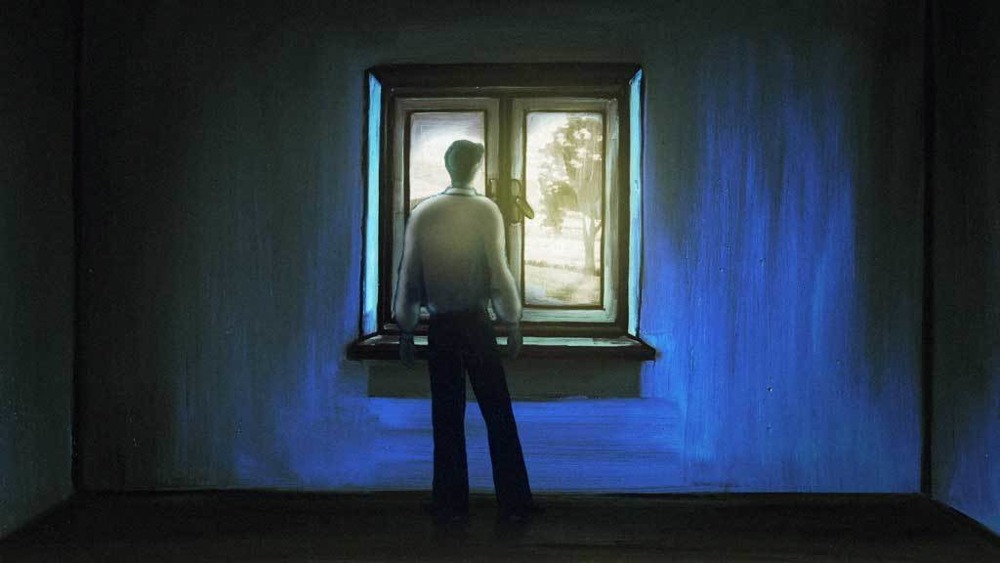 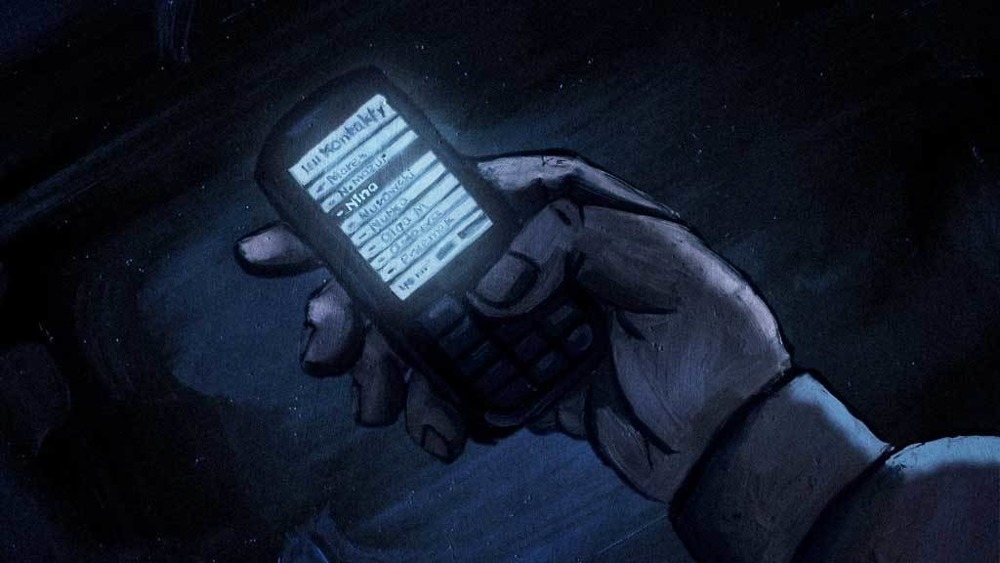