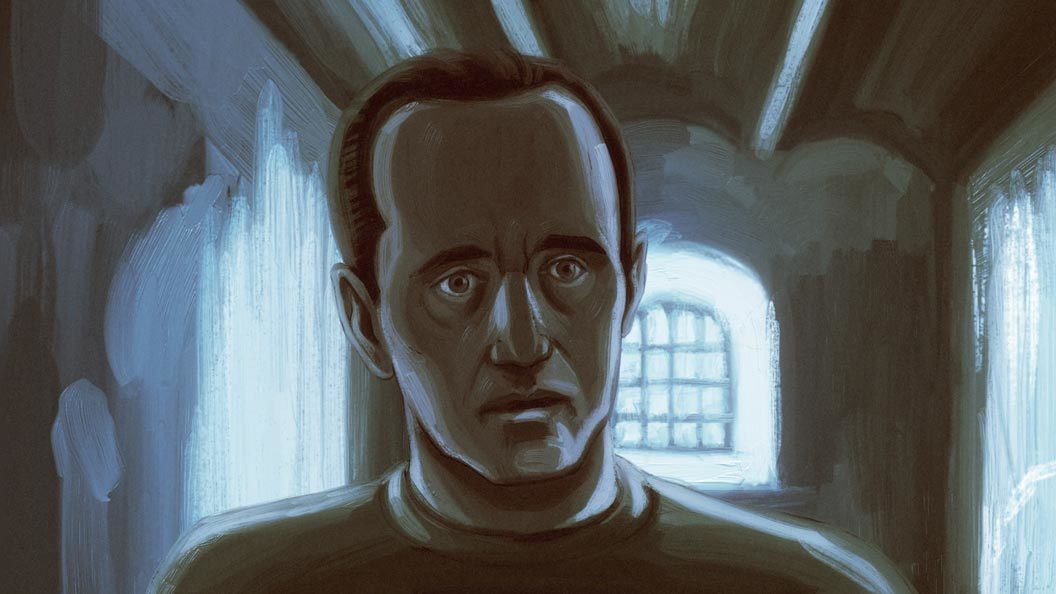 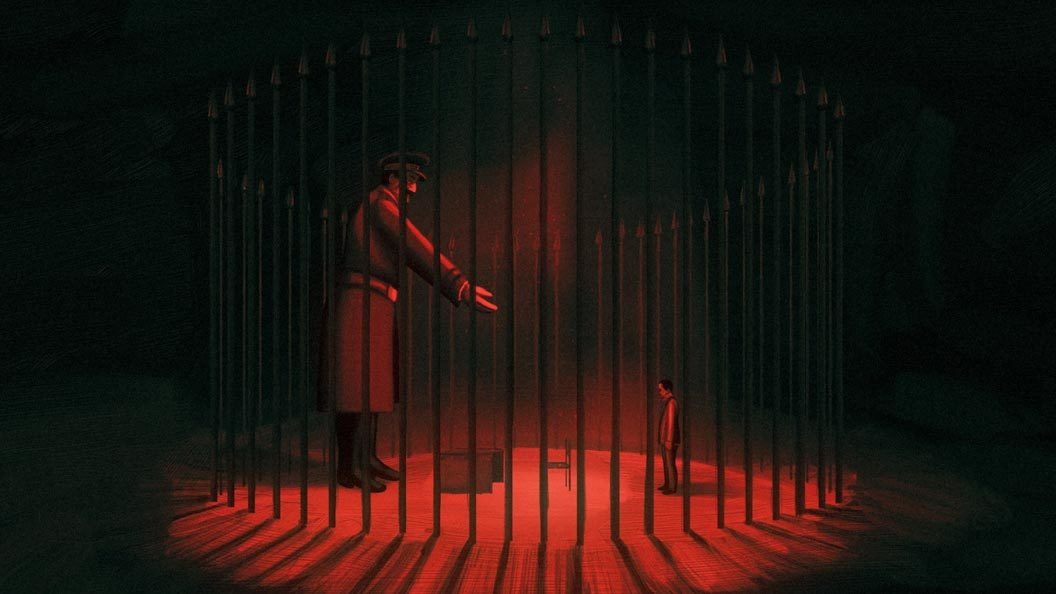 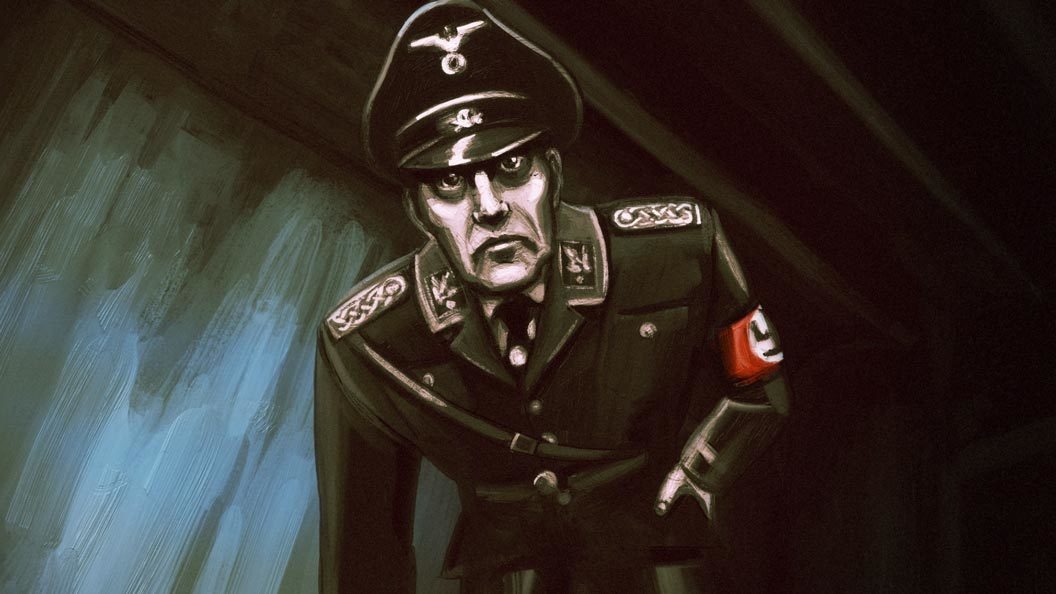 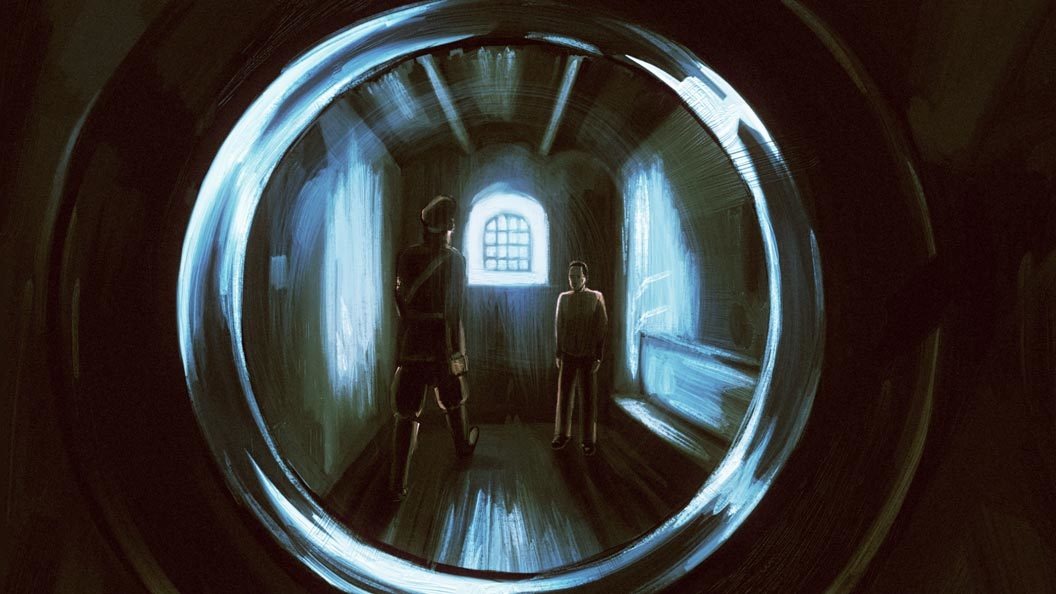 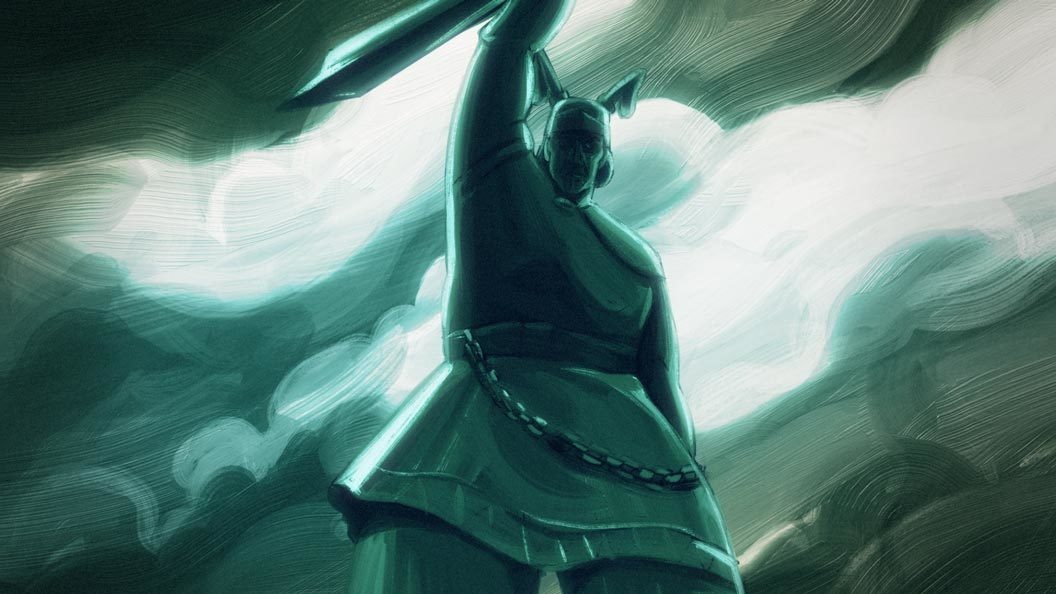 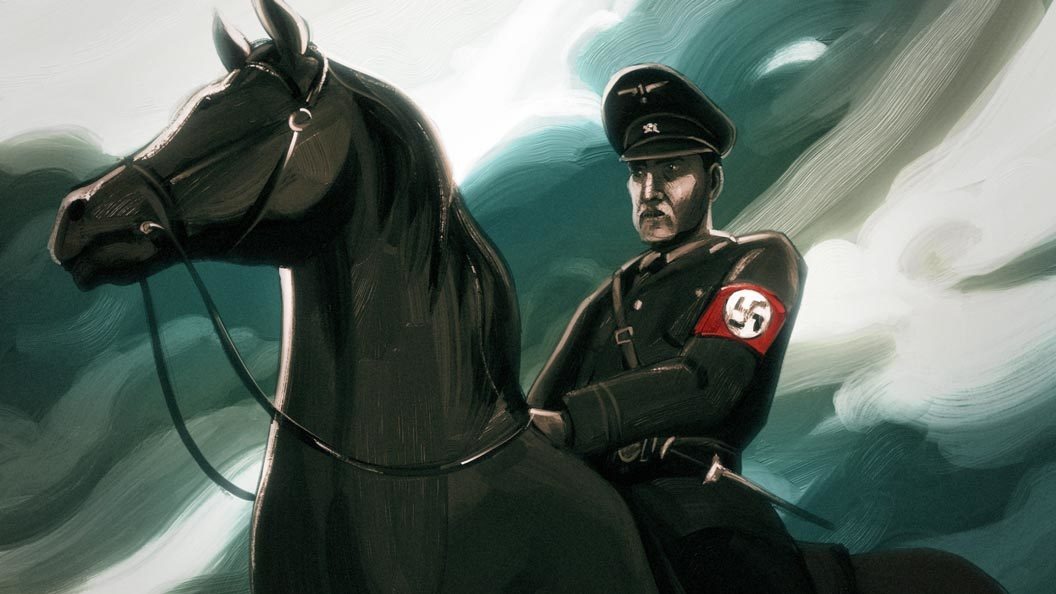 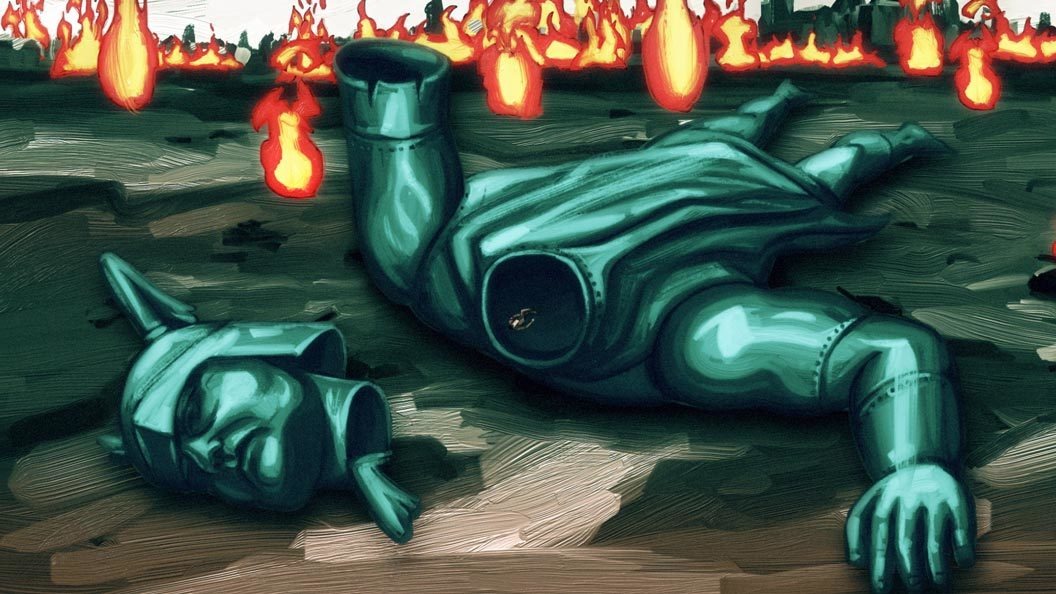 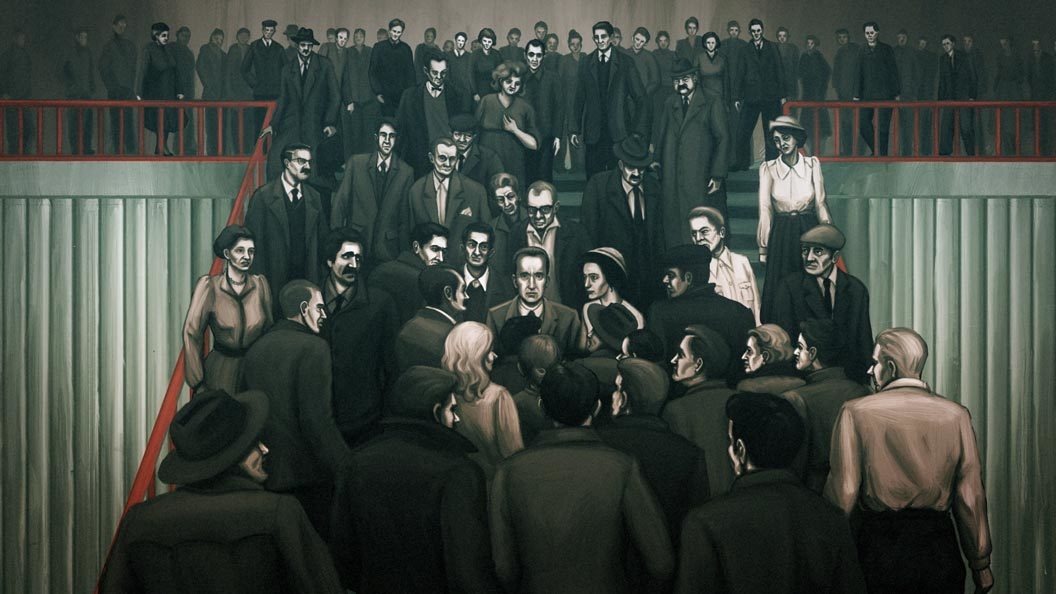 Here is a first information about my new short animation - Moczarski's Case. It is the story of Kazimierz Moczarski - a famous Polish journalist, a resistance officer  in occupied Poland during WW2, author of a book called Conversations with an Executioner.

The film in a metaphorical way tells the story of his life and his encounter with a Nazi general - Jürgen Stroop, the liquidator of the Warsaw Ghetto.

I want to thank to all the artists who participated in the creation of this animation.

The film was produced by Fundacja im. Kazimierza i Zofii Moczarskich (Kazimierz and Zofia Moczarski Foundation) and subsidized by National Centre for Culture Poland.

The author of the music is Adam Brzozowski.

Here is more specific info about the whole story: